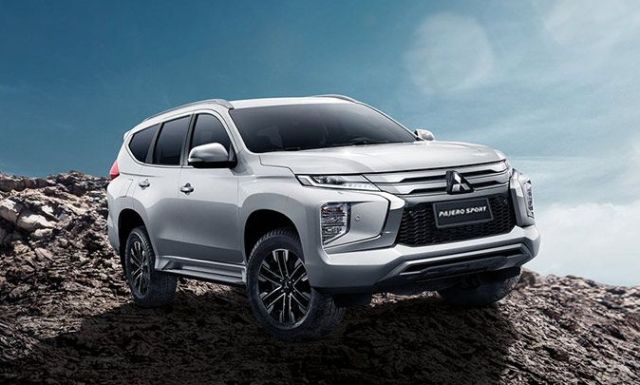 Mitsubishi took the opportunity to increase the Pajero Sport CKD feature from the difference in available production costs. So that Pajero Sport is getting richer in features and outperforming competitors. It is hoped that this large SUV will be more attractive to enthusiasts of the large 7-seater SUV.

Then what are the additional features of the Pajero Sport CKD that distinguish it from the CBU version?

Get a large array of safety features, namely:

Regarding the engine, the two variants of the Pajero Sport CKD are no different from the 4×2 Ultimate variant, namely the 2.400 cc MIVEC 4-cylinder diesel engine with turbocharger and inter cooler technology. The maximum power produced is 181 PS and peak torque of 430 Nm, which is connected to the drive wheels with an 8-speed automatic transmission. 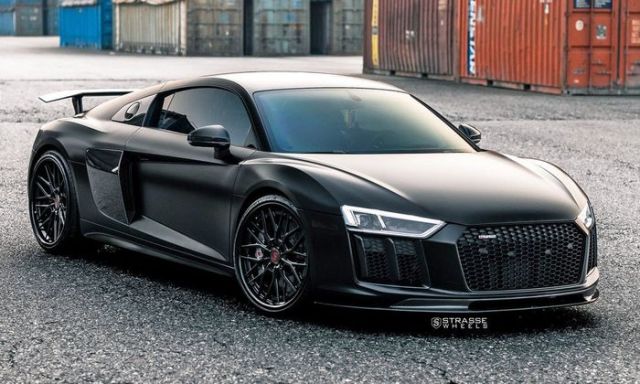 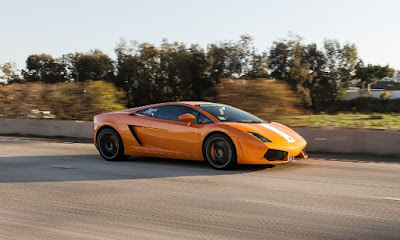